Martin Zizi is a MD-PhD trained in Molecular Physiology, Public Health and Biophysics. He graduated from KULeuven (Belgium) and had a dual career in the government and in various academies in the US and Belgium. He did his post-doctoral work at the Walter Reed Army Institute of Research and the University of Maryland. Formerly, he was the Medical Chief Scientific Officer and Chairman of Bioethical Committee of Belgian Defense. He is one of the founding fathers of the Belgian Veteran Administration and led the scientific expansion of the Brussels Burn Unit. He taught physiology and led three active research programs at KULeuven and the Free University of Brussels. He performed expert missions for the UN (Advisor, Bioweapon Inspector in Iraq), and for the biopharma industry in high stakes/large market value litigations.

Prior to founding Aerendir™, he has always worked at the bleeding edge of technology. He was the Chief Integrating Officer at Inui Inc. where he led and helped create innovative mobile medical technology. He is also an official member on the Forbes Technology Council. 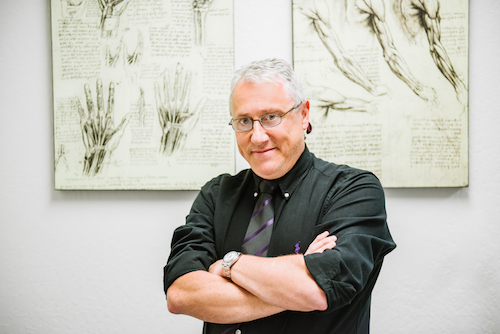 Pierre Pozzi Rocco Belforti is the Co-Founder and CEO of Worldstone Ventures Sàrl (Lux) and has been an active entrepreneur and investor in the EU for the last 30 years, with successful exits with private and stock market listed companies.

Worldstone Ventures is a private Venture Capital company investing alongside visionary entrepreneurs in Tech and Digital Start Ups with a mission to revolutionize the sector using a truly transformative approach. 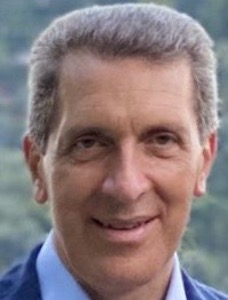 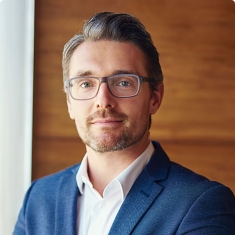